Zipify Pages is an ecommerce landing page and sales funnel builder that seamlessly integrates with your Shopify store. Now publishing high-converting landing pages and sales funnels is as easy as just a few clicks. After selecting a template, it’s easy to customize it to fit your store by using our drag-and-drop editor.

Ready To Build a Healthy, Strong And

With Absolutely NO Pills, Shakes , Boring Diets Or a Gym 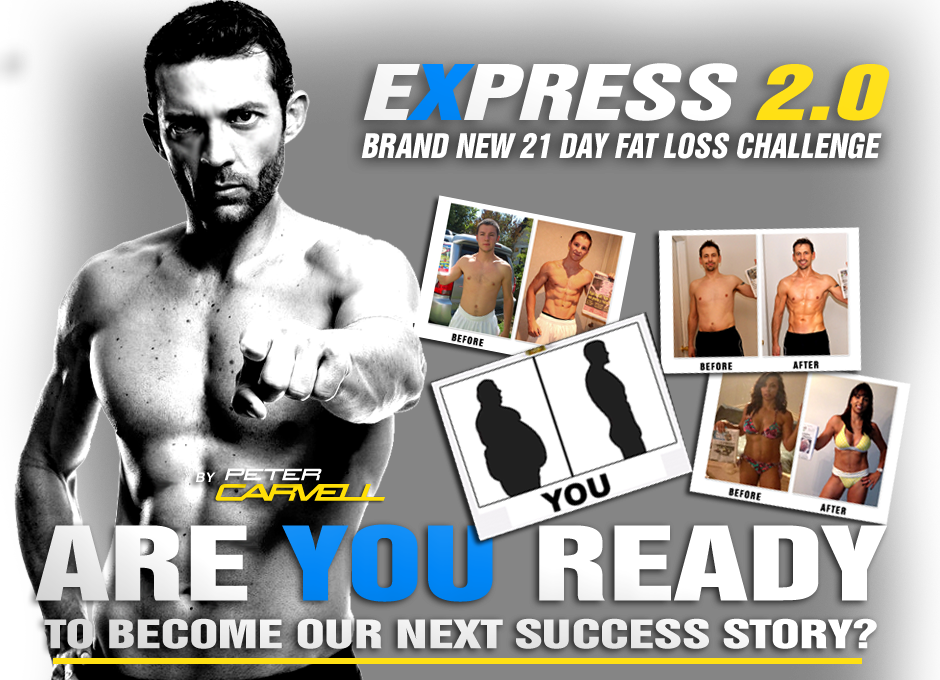 YES! I Am Ready To Get Back In Shape Without Doing Long Boring Workouts And Eating Tastless Diet Foods!

Join Today And Get All Of This As Part Of Your Express Fat Loss Challenge... YES! I Want To Join The "Express Challenge " For Just $27 Today

This Challenge Is For You IF... And Discover How He Has Helped People From All Over The World Lose Weight And KEEP IT OFF For Over a Decade!

I have always hated talking about myself as I never came into the fitness industry to be a celebrity or famous trainer, I simply wanted to help people finally get results by sharing what has worked for me during my own transformation so that we can all stop getting scammed by the supplement companies and people who is just trying to scam us and take advantage of us being overweight.

So instead of me talking about myself I thought I would share a short write up that MensHealth did on me last month to celebrate the fact that I have maintain my results for over a decade now since I first featured in their Belly Off Cub back in 2007. The Belly-Blast From The Past

Meet Peter Carvell, a 39-year-old personal trainer who was in our Belly Off weight-loss section in 2007. Despite his transformation being over a decade ago, Peter has maintained his momentum.

He is now a home fitness and body transformation expert, online training coach and the creator of sixpackfactory.com. Peter has major influence on the SA and International fitness community with over a million subscribers on his YouTube channel which he started back in 2006 to help him stay motivated during his own transformation. It’s hard to believe that this is the same man who let himself go back in ’06. This is his story.

“I worked as a personal trainer in the UK for four years before our company was sold and we all lost our jobs. I found myself back in South Africa without a job, no friends, broke, and living on my brother’s couch, with an increased level of depression – which led to me picking up around 100lbs in about three years.”

“My brother asked me to help him push his wife’s car one morning, and I fainted. I ended up at hospital to see if I’d had a heart attack, but luckily it was nothing serious. I was only 26, so I decided that I had to get back in shape and improve my health.”

“My brother had a gym membership he wasn’t using so I started just going to the gym and doing spinning classes, and tried to remove the unhealthiest food from my eating plan. This helped me lose the first 15 lbs , after which I decided to get more focused.”

But Peter faced another problem when his bro’s membership expired. He had nowhere to train but home.

So, how did he do it? It’s simple, really. “I created home workouts, using mainly my body weight and some dumbbells I had at home; and I started training six days per week, for around 30-45min per day."

It worked out well for Peter as over the next 7 months he lost around 100lbs and got 6 pack abs for the first time in his life.

So there you go, the SHORT version of how it all started.

So I can tell you from personal experience how powerful home workouts can be and that you can completely transform your body without ever having to go to the gym.

Home workouts is not something I do because I think it's cool, it's something I personally believe in and have proven to work for over a decade and it becomes even more powerful when you combine it with a powerful eating plan that was designed to work with in synergy with the workouts as you will get in this challenge.

Now it's your turn!

BUT It's Not Just Me. Here Are Some Of The Results From People Who Have Taken My Challenges Over The Last Decade..... 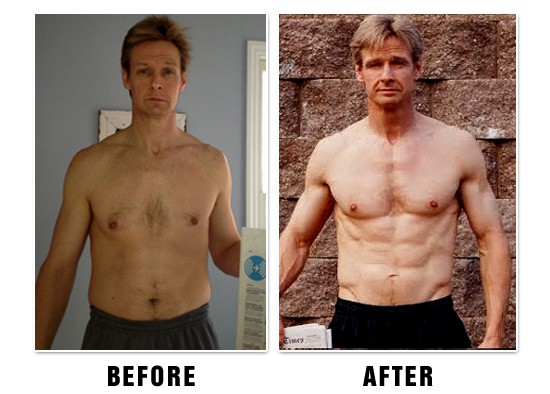 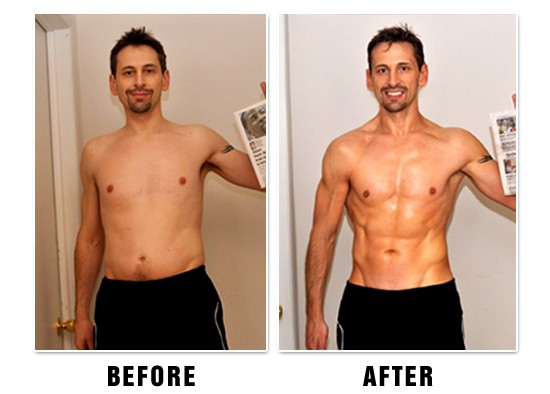 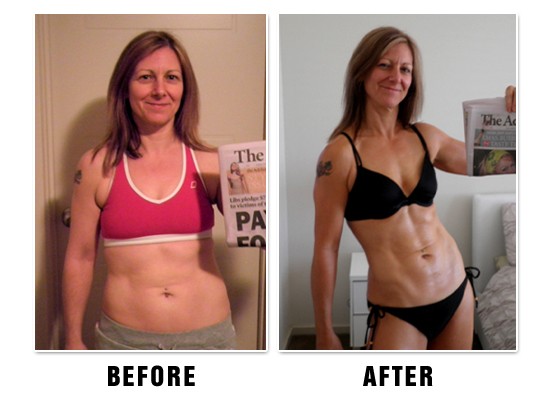 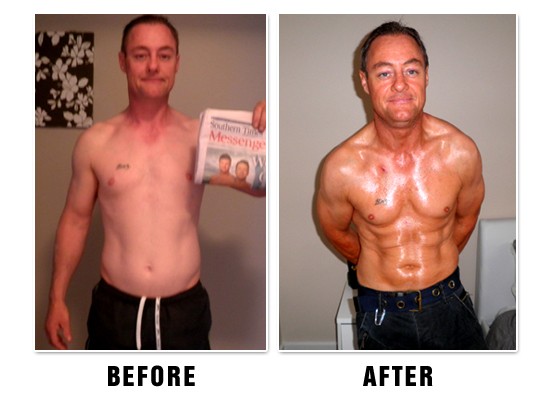 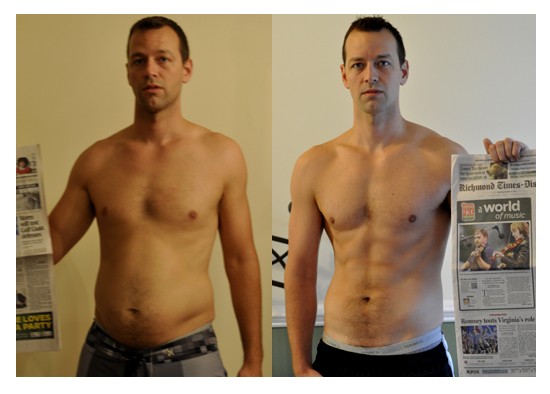 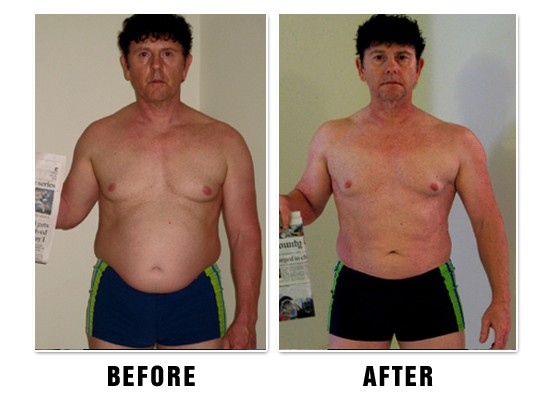 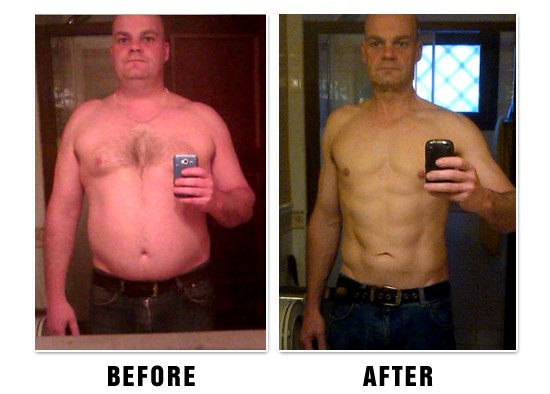 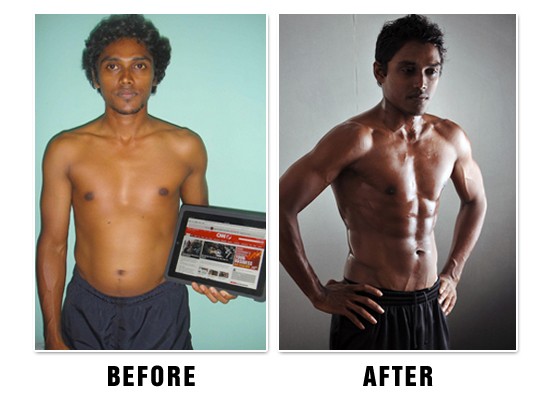 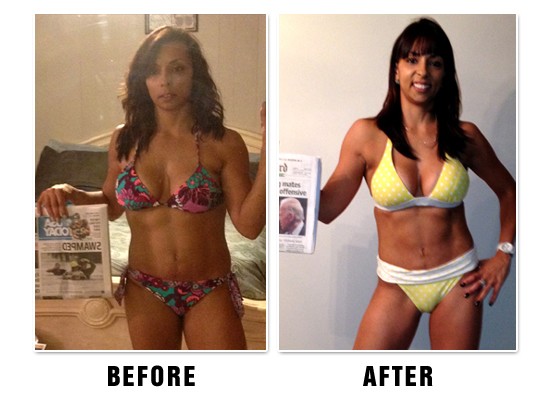 Here Is Everything You Get When You Join Today...

You will get a brand new complete 3 week home workout program that includes follow along , HIWT, HIIT, MUSCLE, CORE & AB workout videos so all you have to do each day is press play and enjoy the workouts.

These workouts are short, fun and effective so you won't need any gym membership and you won't be doing long boring workouts each day.

You will also get my powerful pre-workout activation routine, the Power Warm-Up and my complete Post Workout Recover Routine. Imagine learning the final eating plan you will ever need and never having to worry about what to eat again in the future, no matter what your goal?

Well that is what the Express version of the Build Your Own Diet Manual is all about. It is not just another diet manual.

It is more like a practical course on what really works when it comes to eating healthy and how to combine that with your workouts to get results even faster.

And once you have gone through this short manual you will know exactly how to eat for the rest of your life! 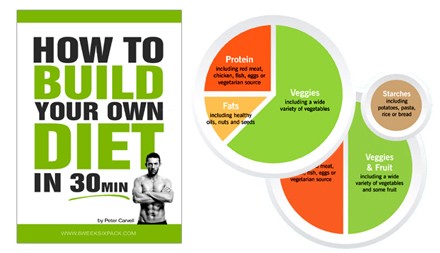 Tracking sheets play two very important roles that can literally be the difference between you succeeding or not.

For this reason I have created printable tracking sheets that will make sure you track what is important so that you don't waste time wondering what is happening but KNOW! 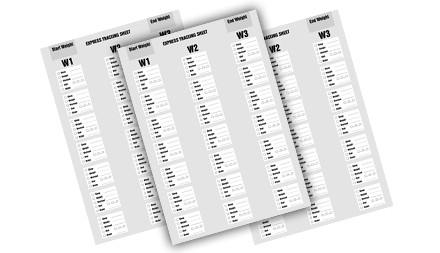 There is nothing more annoying or aggravating when you are taking a challenge than not knowing what to do and being confused.

I mean you are here to take action, work hard and get results right? Not spend hours going to page after page trying to work out how to eat or exercise.

That is why I have created a daily program page for you that shows you exactly what you need to do each day with linkes to each follow along workout videos, meal plan and coaching for that day.

No more getting frustrated and wasting time looking for things, just take action, have fun and get results! 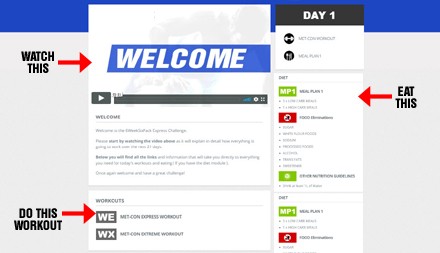 LIFE HAPPENS but I am going to make sure you are being kept accountable by sending you a daily accountability e-mail.

This might sound like a simple thing but just seeing that e-mail each day inside your inbox and knowing that inside a motivational message with direct links to your daily workout and eating plan can make a world of difference.

Not only will this keep you accountable and motivated but it makes it even easier for you to stick with the program. 4 RESULT DRIVEN BONUS PRODUCTS ONLY AVAILABLE DURING THE LAUNCH

Yes I am a user, not just a coach. I use the exact programs I give you guys to help me transform my own body and have done since 2006.

This 21 day challenge is my GO TO program when I need to drop a quick 10 pounds for a photo shoot or maybe just a special occasion like BEACH SEASON!

But as a fitness professional I obviously know more advanced tips and tricks that could get you even faster results and so for those of you who feel ready I will share each day the exact strategies I used during my own 21 day challenge that helped me lose 11.2 pounds. 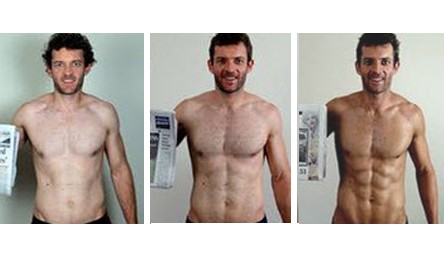 To make sure you are 100% ready to get the best possible results when you start the challenge I have put together 3 Day Prep program.

During these 3 days you will learn things like GAP strategy to help you reach your goals faster.

I will help you set up and create your eating plan to follow during this challenge.

And I will show you how to use tracking so that it helps you stay motivate and on track until you reach your goals. 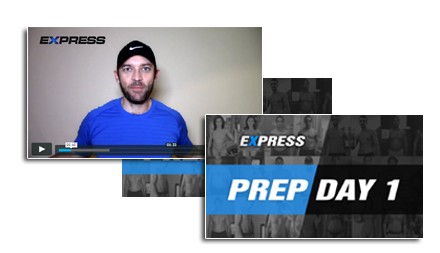 To make sure no matter what level you are at we have workouts that will challenge I am going to give you an ADVANCED WORKOUT SCHEDULE for those challenger who are at this level. 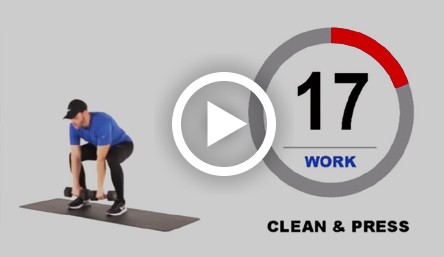 YES! Let Me Join The "Express Challenge " For Just $37 Today

Everything You Need To Transform Your Body At Home!

Ready to start getting results with a proven product that has already been used by over 4000 people?

Remember, when you join today you will get lifetime access to all of the following.... So What About You...Are you ready to drop the weight and

take back control of your body and life!?

YES! I am Ready To Lose Fat And Get Stronger For Just $37

NO THANKS! I do not want to lose any weight or feel stronger and fitter.

* DISCLAIMER: Some weight loss results featured on this website are not typical. The average person can expect to lose 1 to 2 pounds weekly following the Express Challenge but there is no guarantee any weight loss will occur. Results vary because of many factors.

This website does not provide medical or healthcare advice. Consult with your physician before making any dietary or other health-related changes, including adoption of the Express Challenge.